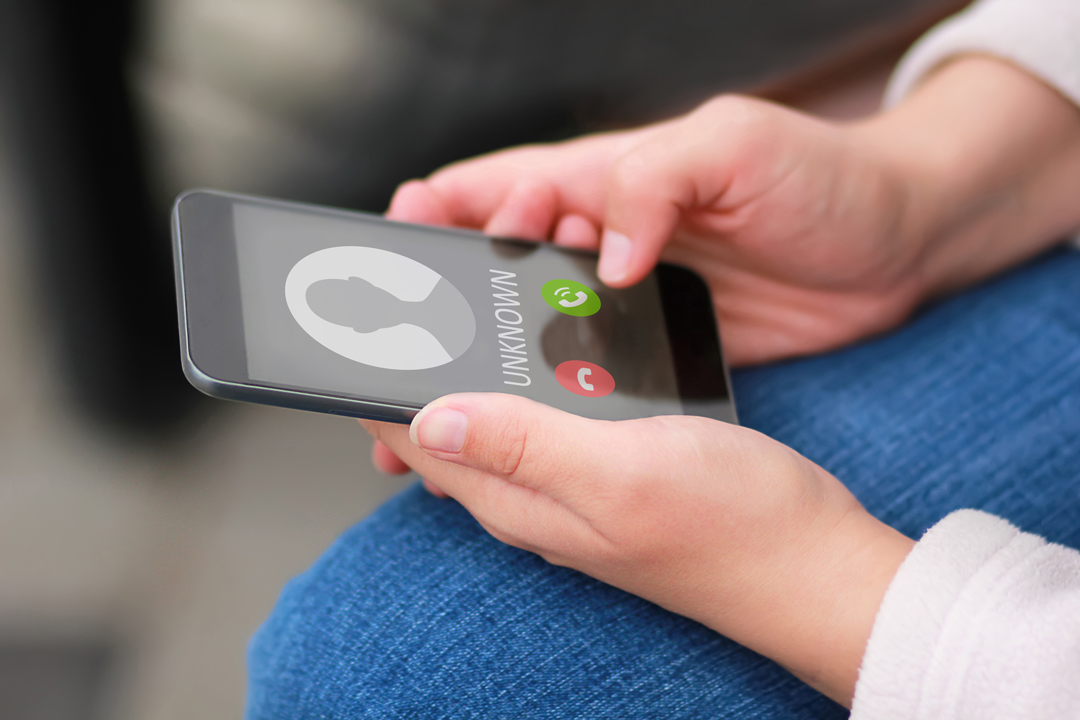 Attorney General Mike Hunter is warning Oklahomans to be aware of phone calls from scam artists claiming to be with the Social Security Administration (SSA) and attempting to steal social security numbers and money.

In other instances, scammers will tell victims their bank account is about to be seized. In order to keep it safe, the individual needs to put money on a gift card and give them the codes.

Attorney General Hunter said scam phone calls are extremely hard to trace and the best course of action is to hang up the phone.

“Oklahomans need to be on high alert about this growing, deceitful scam,” Attorney General Hunter said. “If they receive phone calls with someone claiming to be with the SSA and asking for their social security number or money, they need to hang up the phone immediately. Authorities with the SSA will never call an individual requesting information or money over the phone.

“Although my office welcomes consumers to file complaints, the best action individuals can take is to learn about these scams and be informed to prevent loss.”

In 2018, the Federal Trade Commission reported complaints about fake social security calls were up nearly 1,000 percent compared to the previous year, costing Americans $10 million. In the last two weeks, the attorney general’s consumer unit has received 13 complaints regarding the scam.

The FTC offers the following tips to avoid being taken advantage of by a scam: